Richard Kennedy is recognized as one of Louisiana's preeminent personal injury trial attorneys. He has recovered multi-million dollar judgments and settlements for clients during his 50-plus year legal career.

Richard is member of the American College of Trial Lawyers. The College is limited to just one percent of the Bar. Lafayette has more than 1,000 attorneys and of that number only 7 attorneys are members of the College. In 1980, he became Louisiana's first attorney to be certified by the National Board of Trial Advocacy in Civil Law.  He is listed as in the Top 100 Trial Lawyers for 2010, 2011, and 2012 by The American Trial Lawyers Association.

He holds the highest rating-AV- given by the Martindale-Hubbell Law Directory. Richard also is a Martindale-Hubbell Bar Register of Preeminent Lawyers in the practice areas of​AdmiraltyIMaritime Law, Personal Injury, Civil Trial Practice, and Appellate Practice.

In 1965, Richard was admitted to the Louisiana bar. He is also admitted to practice before the U.S. Supreme Court, the U.S. Court of Appeals for the Fifth and Eleventh Circuits, and the U.S. District Courts for the Western, Middle, and Eastern Districts of Louisiana. He has tried cases in state and federal courts outside of Louisiana.

Richard Kennedy always kept me informed along the way. They make sure you fully comprehend everything and take the time to answer questions and concerns. They are also protective of you, not just during depositions but the entire process.

He is a Faculty Member of the Keenan Trial Institute.  He previously served as a faculty member at Louisiana State University Law School’s Trial Advocacy Program (1990-2007).  He continues to lecture at L.S.U. Law School and numerous Bar Association programs on trial advocacy, personal injury, maritime personal injury, and other topics.  On September 8th of 2016, Richard was inducted into the Lafayette Parish Bar Association Hall of Fame. 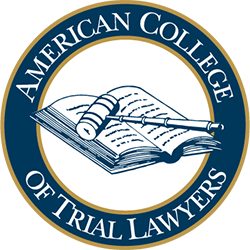 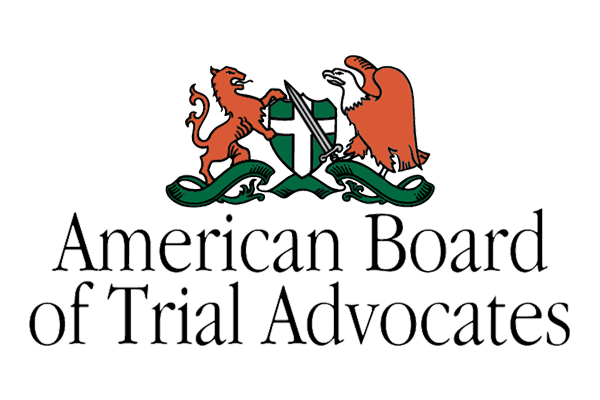 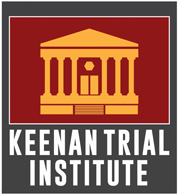 You can schedule a consultation at our office in Lafayette, LA, by contacting us online or by calling (337) 232-1934.

*Disclaimer: the information provided by this website is for informational purposes only and should not be considered legal advice or a substitute for competent legal counsel.